This charming illustration by Alan Benge portrays Windsor rail station which exemplifies the vibrancy – at all sorts of levels – that can be brought to a town when the station is properly integrated.

Philip Kassanis’s skill combination of architecture, urban design and masterplanning made him a natural choice for Stanway Consulting (rail specialists) to collaborate with (via Kassanis+Thomas) whenever its rail opportunities involve stations. 3 of these have arisen within the last year. The work can be broadly characterised as masterplanning feasibility services – examples of work are shown in gallery below.

Two of these are part of the new generation of stations that are mainly privately funded as part of development of surrounding land. The third is an ongoing involvement with a potential Crossrail 2 station in north London on behalf of a major local stakeholder.

Collaboration with Stanway goes back to 2012 when it was in talks with all the stakeholders in Coventry Station and we produced concept proposals for the redevelopment Coventry station. After that Kassanis+Thomas helped it with a comprehensive study of 250 stations for a rail operating franchisee which outlined the top ten opportunities for transformative action. The team brought together technical rail operating and design skills with development, masterplanning, urban design and architectural skills and stakeholder management. 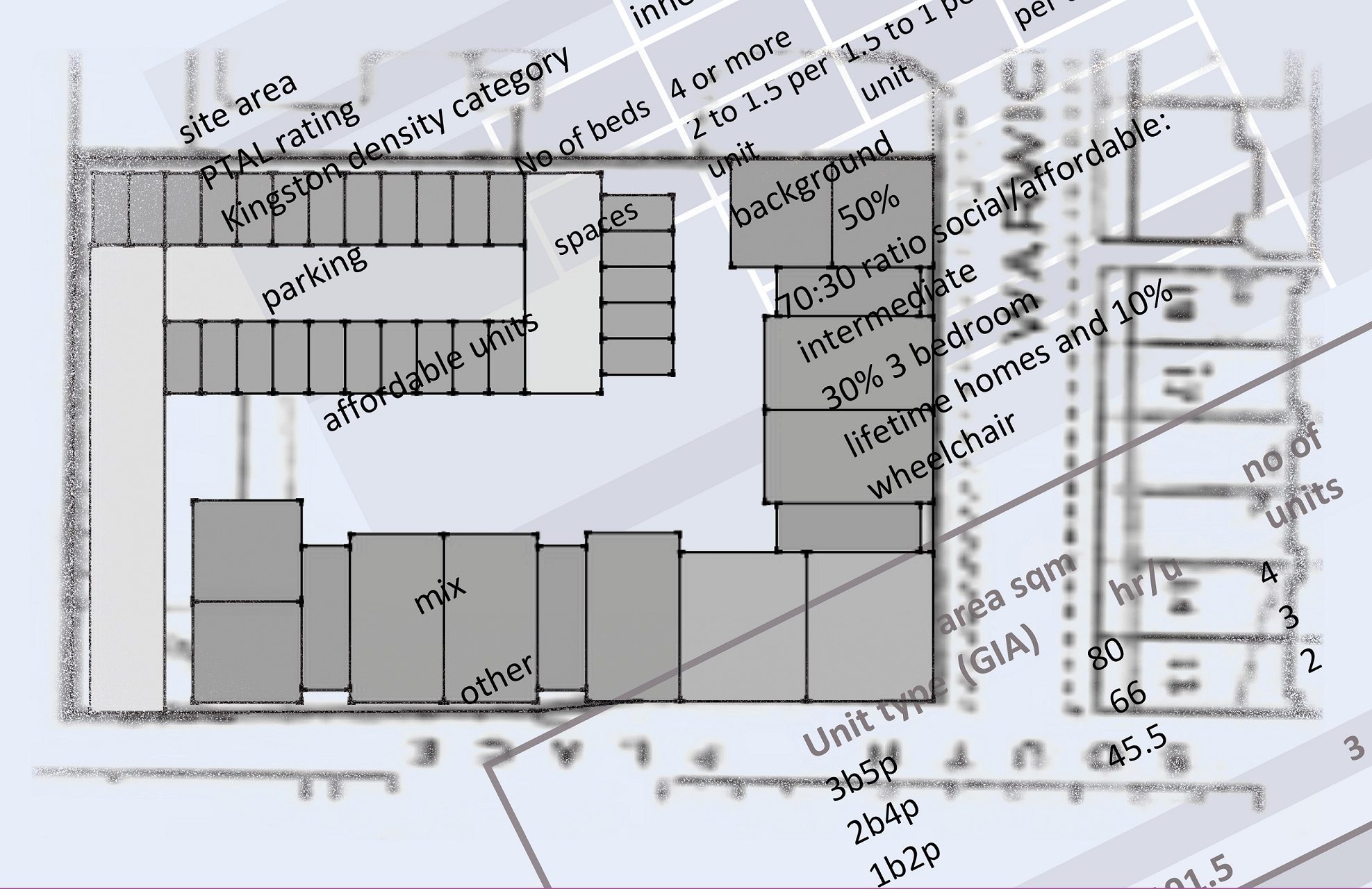